How do we consider Projects are failure? 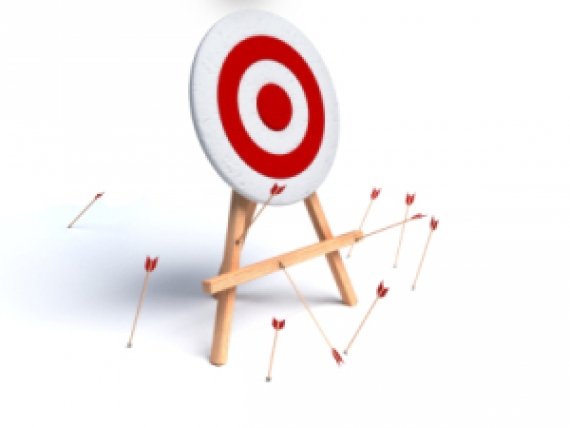 Reach the target for the project to be successful.

The process of classifying a project a success or a failure is very important to project mangement, sometimes largely subjective and may not always appear to be logical. Simple adherence to the project goals of cost, time, scope and quality is not always a recipe for project success.

The project goals may be surpassed by collecting out of scope requirements, and the project may still be classified as a failure. The term success and failure are subjective and are interpreted in various says by different people. We need not look very far to  find a useful and practical definition of success and failure, as far as a project is concerned. We can start by defining that an unsuccessful project is one where the client is dissatisfied. The project specifications of cost, time, scope, quality may have  been met and exceeded, but the client may be unhappy.

The project that has not met its project goals and has exceeded its cost and time parameters, has produced a lower quality level and has not met its scope, may be considered highly successful due to the difficulties and adversities that the project team faced and the overwhelming need of the deliverables by the client.

Sometimes project may get cancel, canceling a project is never an easy decision and will not do wonders to one’s career inside the organization, but may be the only sensible thing to do under the circumstances. The decision to cancel a project is simple but hard. It is the complicated decision that’s easy, due mainly to the difficulty in enforcing the decision and avoiding the real issues.