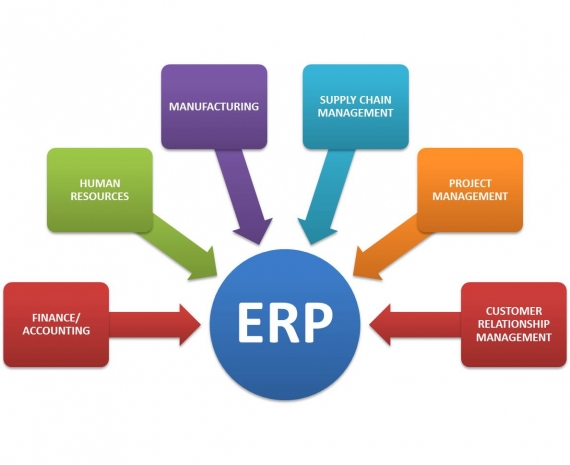 ERP systems experienced rapid growth in the 1990s because of the year 2000 problem and introduction of the Euro disrupted legacy systems.

Many companies took this opportunity to replace such systems with ERP. This rapid growth in sales was followed by a slump in 1999 after these issues had been addressed.

ERP systems initially focused on automating back office functions that did not directly affect customers and the general public. Front office functions such as customer relationship management (CRM) dealt directly with customers, or e–business systems such as e–commerce, e–government, e–telecom, and e–finance, or supplier relationship management (SRM) became integrated later, when the Internet simplified communicating with external parties.

“ERP II” was coined in the early 2000s. It describes web–based software that allows both employees and partners (such as suppliers and customers) real–time access to the systems. “Enterprise application suite” is an alternate name for such systems.